Concurrency features are now available in Swift 5.5, released as part of Apple Xcode 13 beta 1. Let’s update our Web Scraping code to use the Swift 5.5 concurrency APIs.

In this tutorial we’ll modify our toy web scraper to use the newly proposed Swift async/await and Structured Concurrency APIs.

In this tutorial we’ll use a variety of techniques to speed up our toy web scraper.

Our program will scrape this URL: https://en.wikipedia.org/wiki/Houseplant

Our program will produce a JSON object containing the scraped data. It will look something like this:

My college freshman son and I competed in this year’s Advent of Code coding competition. It was a battle of youthful energy against wisdom & experience. I am somewhat chastened to report that we scored about the same.😅

My son used Python, and didn’t even use any of the fancier Python libraries or language techniques. He also eschewed the debugger, doing all his debugging using print() statements.

I used Swift & Xcode, and tended to use every feature of the language and libraries.

That we scored similarly probably shows that the two languages are evenly matched for the kinds of problems that were given in this contest.

The Advent of Code puzzles typically come in two parts: The first part is usually easier, the second part usually adds a twist that requires extending the original solution.

In looking back on the month, I think that, compared to my son, I typically over-engineered my solutions. I introduced enums and structs and helper functions where he used the built-in data types and copy-and-paste. This usually gave him a signficant edge on the time to solve the first, “easier” problem.

My over-engineering sometimes paid off. I usually had easier debugging (due to more typechecking), and sometimes it was easier to refactor my code for the “twist” in problem two. Plus occasionally having a compiled language helped. Althoght not that often. The AoC problems are designed to be solvable in short run times in Python, even on old hardware.

My edge, the reason that I was competitive, was that I have enough experience that I could usually figure out how to solve a given problem. In later days of the contest, when the problems got harder, I felt that this was an unfair advantage, so I would give my son a hint about what web searches to use to figure out a good way of approaching the problem.

Overall we had fun. Shout out to the excellent r/adventofcode subreddit. Each day, after we solved the puzzles ourselves, we would check in with the subreddit to see other solutions.

Using Swift to compete in AOC has encouraged me to explore parts of Swift that I hadn’t had a need to or chance to learn before.

Swift is a good language for coding contests. Certainly much less verbose than many other Java-like languages. However, there are still some speed-bumps compared to Python or F#.

The old Advent of Code contests are all still “live”. You can’t get a timed score, but you can still enter and complete any contest.

I first did Advent of Code last year, but this year in addition to entering the 2020 contest I also completed all the earlier years’ contests. r/adventofcode was a handy resource for this task. There are archived posts for discussing the solutions to each day’s puzzles for every year’s contest.

Blogging from an iPad

After a day’s hacking, I am pleased that I can update my github.io-based blog using an iPad. Here’s how I did it:

That’s it, there’s no step three. Whenever I want to post to my blog from my iPad, I just edit the sources in Working Copy. Because the blog is backed by a git project, I can also edit the blog from any other device that supports a git client, including a regular Mac or PC.

This works because Jekyll support is built into github.io web pages. Whenever a new commit is made, Github’s servers automatically run the Jekyll app to regenerate my blog.

Picking the Right Tool for the Job

Over the past few months I have been coaching one of my daughters as she writes a data collection application for her model rocketry team.

Her team is competing in a yearly model rocketry contest called The American Rocketry Challenge (TARC). Teams of high school students compete to design model rockets that best meet contest rules. Like a road rally race, the goal is not to build the fastest or highest flying rocket, but rather to build a rocket that can most precisely fly to a given height, with a given flight duration.

In the course of a year, a team typically makes around 30 test flights, carefully modifying their rocket to more closely meet the contest criteria.

My daughter wanted to create an application to enable her team to record the flight data (altitude, flight time, weather, whether the payload egg cracked, etc.) for all their flights. Once collected, she wanted to be able to analyze the data. (Graphing it, computing averages and deviations, and so forth.)

She initially wanted to write a mobile phone app to do this, so I helped her investigate the how to do this. We settled on Google Firebase. I helped her write a prototype iOS app using SwiftUI. It worked well, and looked great, but it turned out to have a few drawbacks:

We were not sure that we were going to be able to get both the iOS and Android versions of the app finished in time for the fall launch season. Plus we weren’t sure we wanted to deploy an app that required centralized administration.

So in late June we had a re-think. We came up with a simpler solution: Write the app as a Google Sheets spreadsheet. This is a clunkier UI, but it has a number of important benefits:

Since she switched technologies, development has gone much more quickly. Partly because the spreadsheet provides so much built-in structure, and partly because it de-scoped all the multi-team and account role related work.

The main drawback of the new tech stack is that the Google Sheets mobile app UI is limited. The new app definitely looks like a spreadsheet app rather than a mobile app. For example, instead of pressing a button to invoke a script, users have to pick a menu item from a cell’s pop-up data validation menu.

But it’s such a relief to be essentially “done” with development of the first version of the app. Now she’s working on creating a web site, writing documentation, recording tutorial videos, running user tests, and all the other work that’s needed to polish and launch the app.

I guess her greatest challenge is waiting to see if next year’s TARC contest happens at all, given the COVID-19 pandemic.

The best resources I’ve found (besides reading the source) are:

Building an image board browser using SwiftUI and Combine

As a hobby project, I’ve been writing an imageboard browser app to learn the SwiftUI and Combine libraries.

SwiftUI and Combine are available on many Apple platforms. So far I’ve gotten my imageboard browser working well on iPhone and iPad, and this weekend I got it working on Apple TV.

The iPhone and iPad run the same “Universal” app, which provides a vertical scrolling list and navigation stack UI that works well for both iPhone: 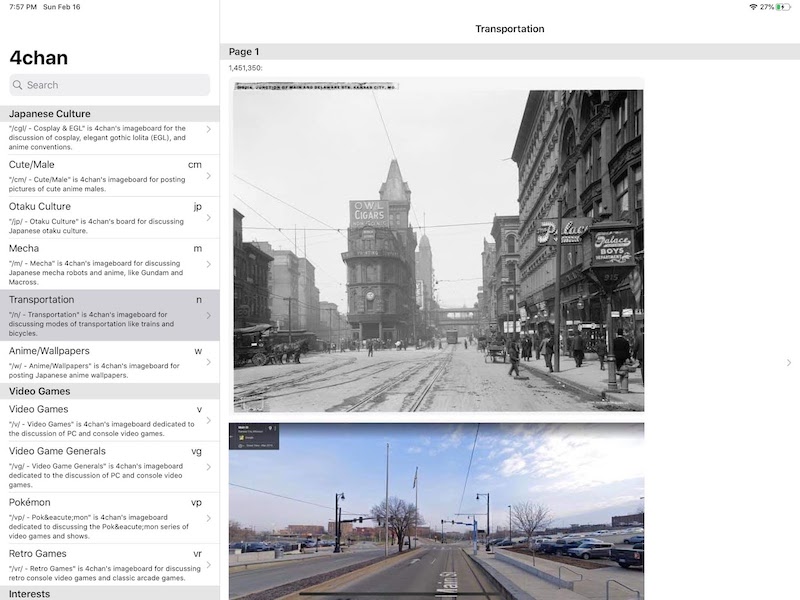 The AppleTV app looks and acts quite differently: 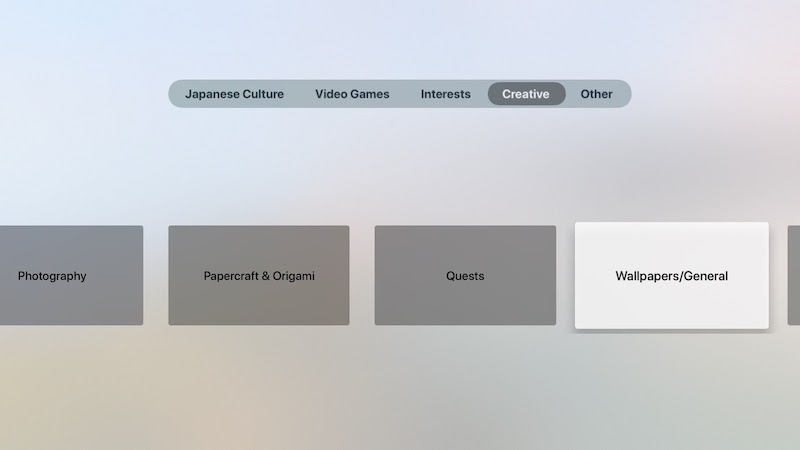 I ported a toy path tracer to Swift. 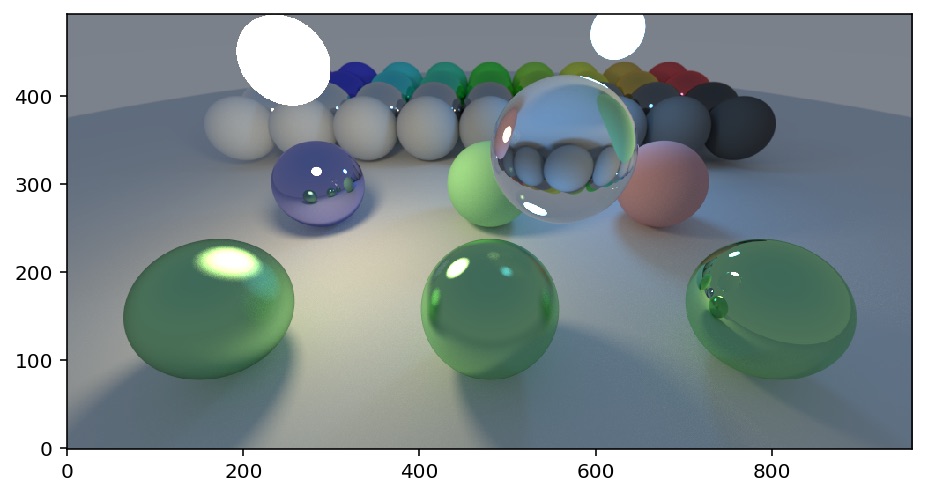